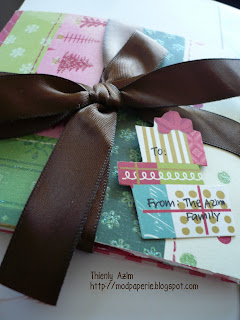 I'll share a Christmas card from 2 years ago that we made, again, having the "present" concept. This time we wanted the card to actually look like a present, so the recipient can untie the ribbon and fold open the box.

I didn't know if it was possible to have a box that would fold open, but with long time searching the web, and numerous trial and errors, we finally came up with something that we were thinking of! 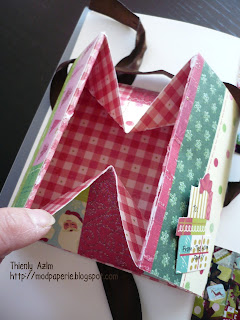 I used a double-sided cardstock and folded 110 of them. I wanted to keep the inside of the box one pattern and the outside, another pattern. Unfortunately, when you fold this, the outside sides come out inside pattern, so I had to attach an outside layer to the box to make it look clean. Confusing, isn't it? 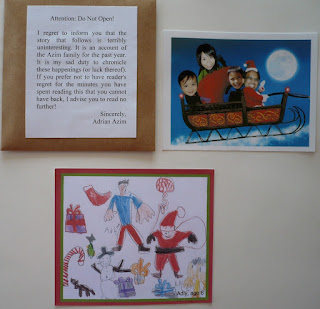 Inside the gift, of course, we put in presents. We put in a picture of the family (our faces juxtaposed in JibJab frame), a copy of the Christmas drawing my son drew, and our Christmas letter, which was inside another envelope and had a warning: Do not open! This idea was taken from the beginnings of Lemony Snicket's Series of Unfortunate Events books.

Anyway, we put everything in, tied it with a ribbon and put a gift tag on it. I took a picture of the completed cards before I sent them. 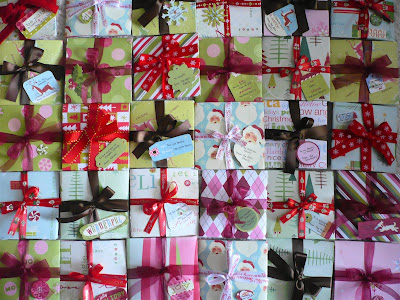 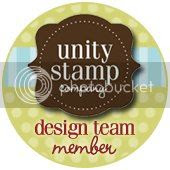 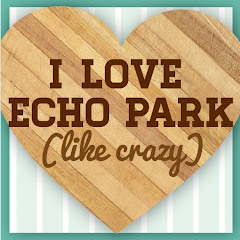 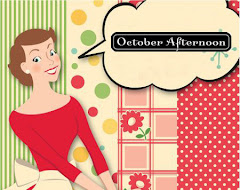 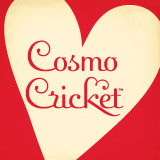 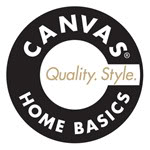